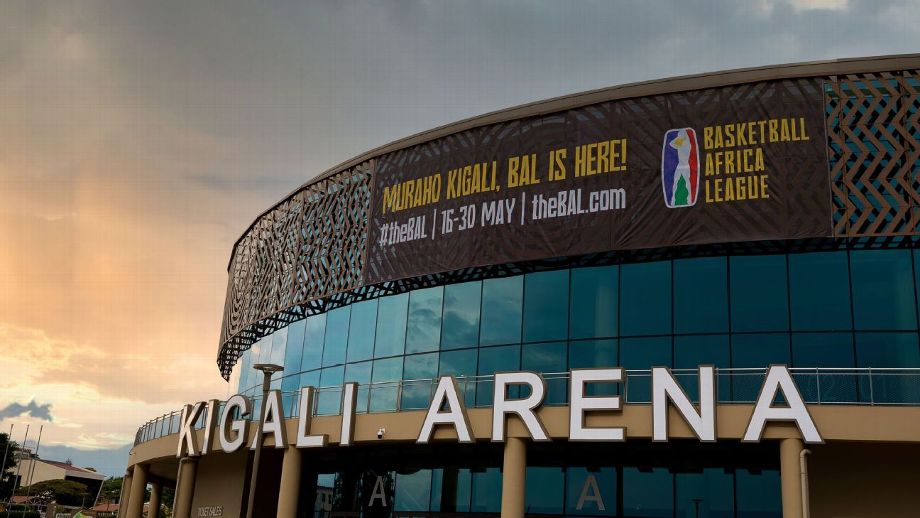 The inaugural season of the Basketball Africa League will showcase the continent’s talent in a 2-week competition. Get ready with these sets!

We’re all about growing the game here at FMS, and nothing could be more aligned with this philosophy than the upcoming Basketball Africa League. The BAL, as it’s referred to, tips off Sunday, May 16 in Rwanda with all games being played at brand new Kigali Arena.

The BAL is the brainchild of a collaboration between NBA and FIBA, having grown from hosting mini-camps, tournaments and exhibition games in Africa to finally putting together a fully fledged league. The interest in the game of basketball in Africa is immense, which is the first reason why decision makers knew the BAL could ultimately work. One game at a time, the BAL will become a success story for the continent.

The BAL was initially planned to begin in March 2020 but then rescheduled due to the coronavirus pandemic. For many, even before the extra year wait, the league was a long time in the making. We can’t wait to see the BAL finally come to fruition when the first ball bounces on Sunday.

“The league is a culmination of the NBA’s work in Africa and an important step in the association’s plans to further its reach on the continent,” said Amadou Gallo Fall, President of the BAL and the former President of NBA Africa.

Our own recent partnership with FIBA as an officially endorsed software program cements the dedication we have to growing the game through our areas of expertise: technology and coaching. FMS will continue to use its global platform to promote the overall development of basketball around the world. Basketball unites us all!

Read about the FMS x

Now that you have a sense of what the BAL looks like and are hyped for it to begin (as you should be), you know it’s time to dig through our Playbank and look at some of the best XsOs we have from African teams. Click on a play to view more and download it to your FastDraw library.

Our contributors will be tuned into the BAL games, so expect to see XsOs directly from the tournament soon!

This Brush action is the perfect counter to more common Horns Stagger sets – run them on back-to-back possessions to throw the defense off.

Here’s just one example of a Chin set that Nigeria used during its 11th place finish at the 2016 Olympic games in Brazil. Contributor Matt Wheeler has a series of Chin actions from Nigeria on his Playbank page that you should check out. Nigeria is the highest ranked African team in the FIBA World Rankings (men), currently sitting at #22.

The Egyptian National Team ran this simple box alignment from a BLOB situation, connecting it immediately into offense by adding a stagger, flare screen and pick and roll actions. Egypt is currently ranked 60th in FIBA’s World Rankings.

First off, the beauty of the 1-4 High alignment is that it can be used to disguise many different looks. Then the “wheel” action of simultaneous low cross screen cut and high flare screen shifts the defense opening up jump shots or a driving opportunity for 1. Senegal is #35 in FIBA’s World Rankings.

This SLOB with excellent spacing comes from Tunisia’s appearance at the 2017 FIBA Afrobasket competition in which it took home the gold medal after beating Nigeria in the final. Tunisia currently holds the 34 spot in FIBA’s World Rankings.

Tune in May 16 at 7am ET for the BAL’s first game as the Rivers Hoopers (Nigeriea) take on the Patriots (Rwanda) live on ESPNNEWS.