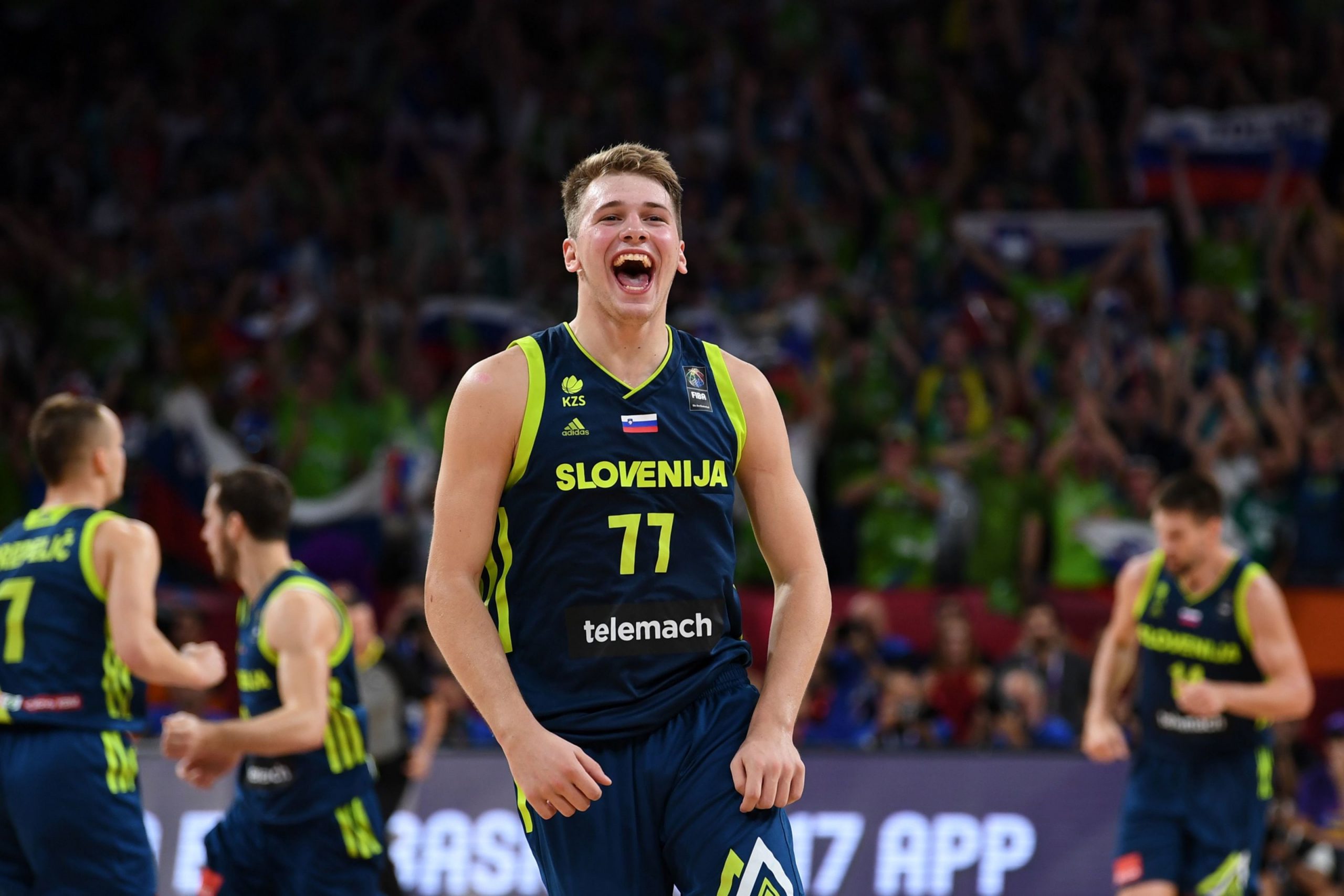 Enjoy our Tokyo 2020 Men’s Olympic Basketball preview with top plays from qualifying and exhibition games by nations with eyes on a medal.

It was delayed a year, but the Olympics are here! There’s nothing like watching the world’s top athletes representing their countries, competing against one another for the ultimate prize: an Olympic Gold Medal.

Of course we’ll be locked into the women’s and men’s Olympic basketball competition the closest. There will be so much to learn from a coaching standpoint. The mix of playing styles and concepts from every part of the basketball world will be exciting to watch. Bookmark the game schedule and use the hashtag #OlympicXsOs to join the conversation with us over the next two fast-paced weeks.

Below are plays submitted by Team FastModel contributors from various men’s Olympic Qualifying Tournaments and exhibition games. Teams are listed in order of their official FIBA World Ranking. At the risk of going on forever, we posted just one set for each team, but make sure you check out all of the awesome plays on the Playbank that are linked for each country. Click on a diagram to download it to your FastDraw library.

Unlock the potential of your program with the power of ours!

New subscribers can get 10% off any software package of FastDraw or FastScout with code: SAVE10

Are you a professional coach at the international level? We have solutions for that, too with FastScout Pro. Automated stats and video integration makes it easy to create high-level scouting reports to win more games. Seamlessly share with your staff and players via our mobile app as well. LEARN MORE

Check out this play and more in our latest Plays of the Week email newsletter, and subscribe if you want to get our best sets delivered to your inbox regularly. [More Spain XsOs]

A set we featured in our OlympicXsOs Twitter thread. [More Australia XsOs]

#7 France – Iverson Back Screen Hand Off

Dallas Mavericks All-Star Luka Doncic looks to put his country on his back in Slovenia’s first ever Olympic basketball bid. [More Slovenia XsOs]

Teams Who Failed To Qualify

Only 12 lucky teams can make the Olympic competition. A few strong squads that didn’t make the cut still deserve praise for their awesome OlympicXsOs during qualifying tournaments. Here are a few of our favorites from the men’s side.