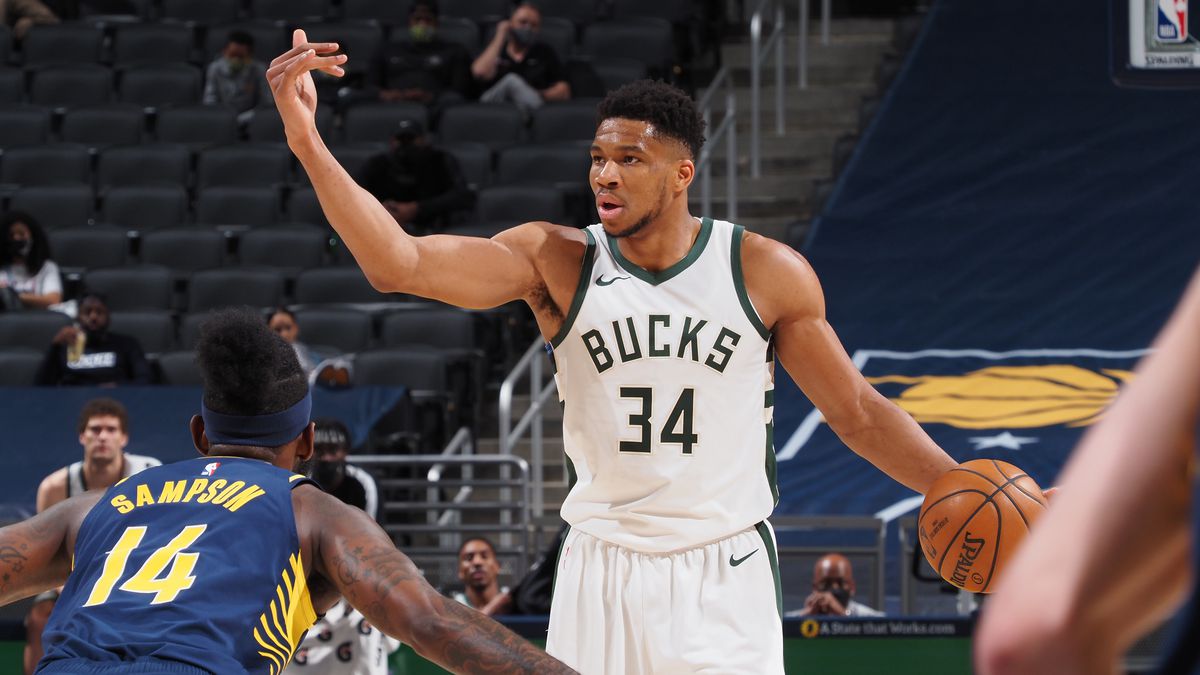 We used FiveThirtyEight’s 2021-22 NBA season projections to share the best play designs from the top 10 teams plus some sleepers. NBAXsOs

The data nerds over at FiveThirtyEight have released their annual NBA season predictions based on the firm’s statistical models. The chart predicts each team’s record, along with forecasting the chances of making the playoffs, making the finals and winning the title.

The Milwaukee Bucks seem like a strong pick to repeat as champs. You can be sure the Phoenix Suns are eager to get their hands on the Larry O’Brien trophy after tasting the Finals last season. Teams like the Los Angeles Clippers, Brooklyn Nets are ready to make their move. Plus don’t sleep on the Golden State Warriors for a comeback season, and as always, you can’t count out LeBron James’ Los Angeles Lakers.

We’re sharing NBAXsOs and FastDraw Chalk Talk play breakdowns of the top ten teams in FiveThirtyEights’s model. Let us know on Twitter if you agree with the projections, and what teams you’re most excited about watching from a coaching and XsOs standpoint this NBA season.