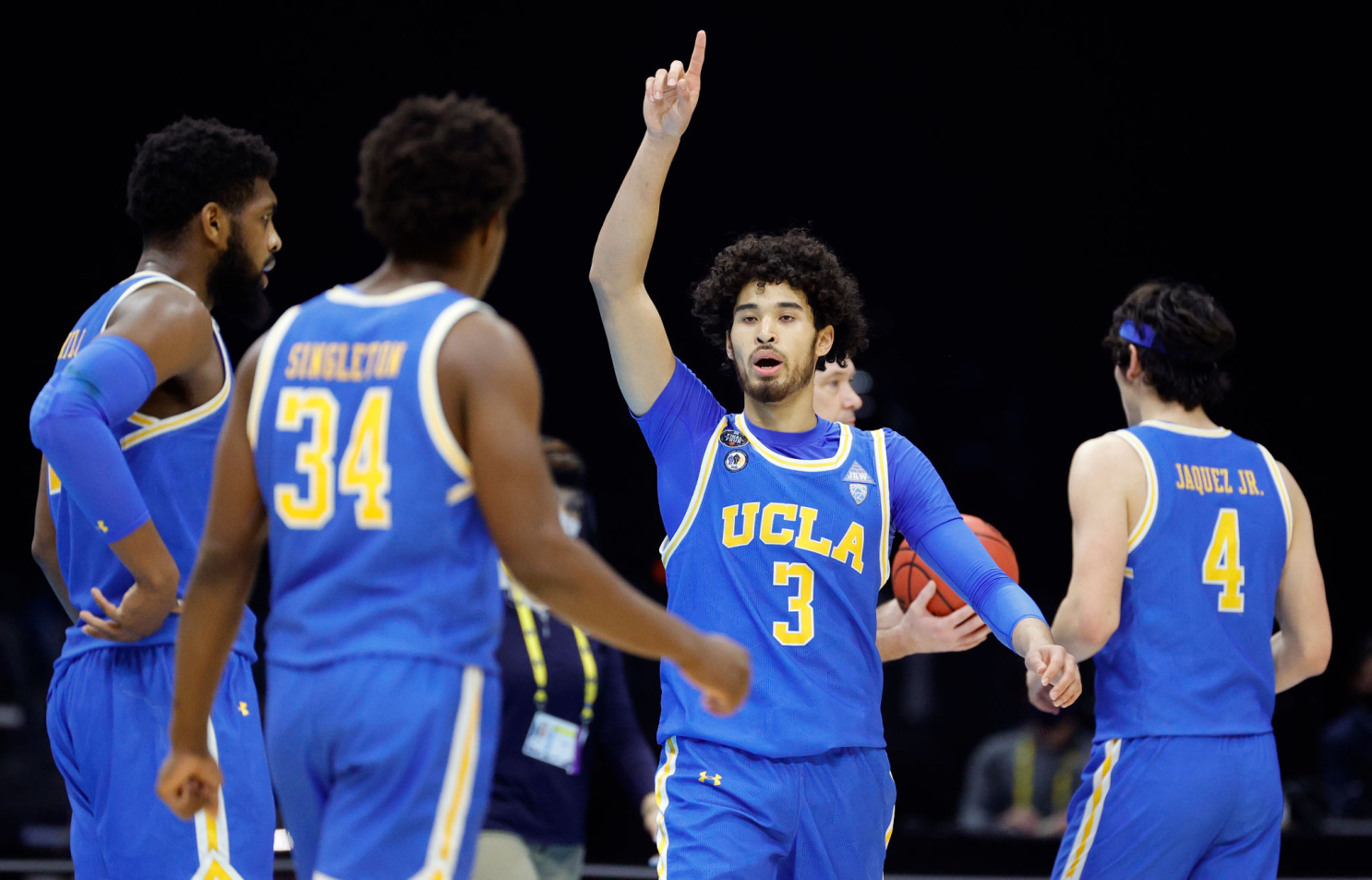 Game time! Our preview of the men’s college basketball preseason top 10 teams with plays to watch for. Which sets are you adding to FastDraw?! #NCAAXsOs

“Started from November, now we in in New Orleans.” That’s what every men’s college basketball team will be hoping as the new season tips off. Certainly the top 10 teams in the AP Poll featured in this post will have their sights set on reaching the Final Four in March.

Something else all of these teams have in common: they can score the ball in a variety of ways. Whether its leaning on shooting the three or dumping the ball down low, clever BLOB alignments or unstoppable ATOs, the coaching staffs of these teams know what they’re doing on the offensive end of the floor.

We asked TeamFastModel contributors Matt Wheeler and Tony Miller to open up FastDraw and diagram some sets to watch for from each of the preseason top 10 teams. You’re welcome!

Click on a diagram to view details and download it to your own FastDraw library for safe keeping. There certainly are plenty of gems on the list!

The Bulldogs have a great chance to return to the Final Four this year and are the favorite to bring home the trophy. They are very strong up front with returning center Drew Timme and number one freshman recruit, Chet Holmgren. Gonzaga had the second best offense in Division 1 last year at 1.052 points per possession. The Zags will use Timme and Homgren in these plays to get shooters open off of screens and also get themselves a basket rolling to the rim off ball screens.

Play to watch for: Ghost PNR

As the only other team to receive a vote for the top spot, the Bruins tallied eight. The Bruins finished off last season with a strong run to the Final Four. This year, UCLA brings back most of that team highlighted by guards Johnny Juzang and Jaime Jaquez Jr., who they like to run sets for to create off the dribble. The Bruins will also run actions to get the ball into the post for an easy two with Cody Riley.

The Jayhawks return four starters along with transfer Remy Martin who averaged 19.1 ppg at Arizona State last season. Kansas ran some excellent BLOB plays last season improving from 210th to 7th in Division 1 in terms of execution. These plays highlight one of KU’s most common BLOBs, as well as a lob play to run on occasion to hopefully get a dunk out of it.

The Wildcats are perennially one of the top teams in the country in half court offense. Villanova lost leading scorer Jeremiah Robinson-Earl to the NBA, but return their next four leading scorers so it looks like this will continue. Here is one of Jay Wright’s favorite zone plays to get a baseline run at the rim for a lob, as well as an isolation play that can be used for the Wildcats to attack one-on-one.

Texas expects a very talented team in Head Coach Chris Beard’s first season at the helm. They return guard Andrew Jones (14.6 PPG) but also transferred in three potential starters led by Marcus Carr, who averaged 19.4 PPG last season at Minnesota. Coach Beard’s teams at Texas Tech played an attacking man defense and primarily ran a motion offense. These are a few of Red Raider quick hitters that he will likely bring over to the Longhorns in which he likes to run after timeouts or in crunch time situations when a basket is needed.

Play to watch for: PNP Backdoor

Juwan Howard is getting a significant amount of early Coach of the Year buzz among the media. He led the Wolverines to a 23-5 record in his second season, collecting the program’s first Big Ten title in seven seasons and earning a #1 seed in the NCAA Tournament. It should be exciting to see if he can take Michigan back to the Final Four, which he participated in twice as a player in the early 90s.

Play to watch for: Spain Action

“This may be Matt Painter’s best Boilermakers team yet” is a real sentence college basketball analysts are writing. Scary, especially considering all the success during Painter’s tenure in West Lafayette. As long as Painter is roaming the sideline at Mackey Arena, the Boilermakers will be getting into opponents defensively. Unfortunately, we don’t have a diagram for the Purdue defense, so this horns set will have to do. Even if we did, it would pretty much be X’s right on top of the O’s.

The reigning national champs in the college basketball preseason top 10 makes sense on paper. But the Bears have lost their top three players from that title team. It’s a good thing Scott Drew excels at putting his squad in position to play fast and free. Not to mention, BU likes to get creative as it attempts to snag easy buckets from inbounds situations.

Any preview of Duke’s season isn’t complete without mentioning legendary Head Coach Mike Krzyzewski, as it will be his last in charge of the Durham program. There is hype around the incoming talent, as there always is, but undoubtedly the focus will be on the sideline this season more so than ever. It would seem logical to give coach-in-waiting Jon Scheyer a little more control of the game plan, but either way, its Final Four or bust for the Blue Devils.

Play to watch for: Horns Clear

In case you forgot, the Wildcats went 9-16 last season, missing the NCAA Tournament. That’s not something fans in Lexington are used to. Head coach John Calipari has retooled the roster with transfers (surprise) and freshman (shocker). Kentucky was behind 46-39 to Miles College in an exhibition game before going on a 22-2 run to take back control of the contest. The 3pt line has been kind to UK in the preseason. Big Blue Nation will be hoping that continues when the games start to count.

Play to watch for: DHO Roll

Let us know on Twitter which teams you think were snubbed from the AP Poll list, along with your favorite programs to follow from an XsOs standpoint!