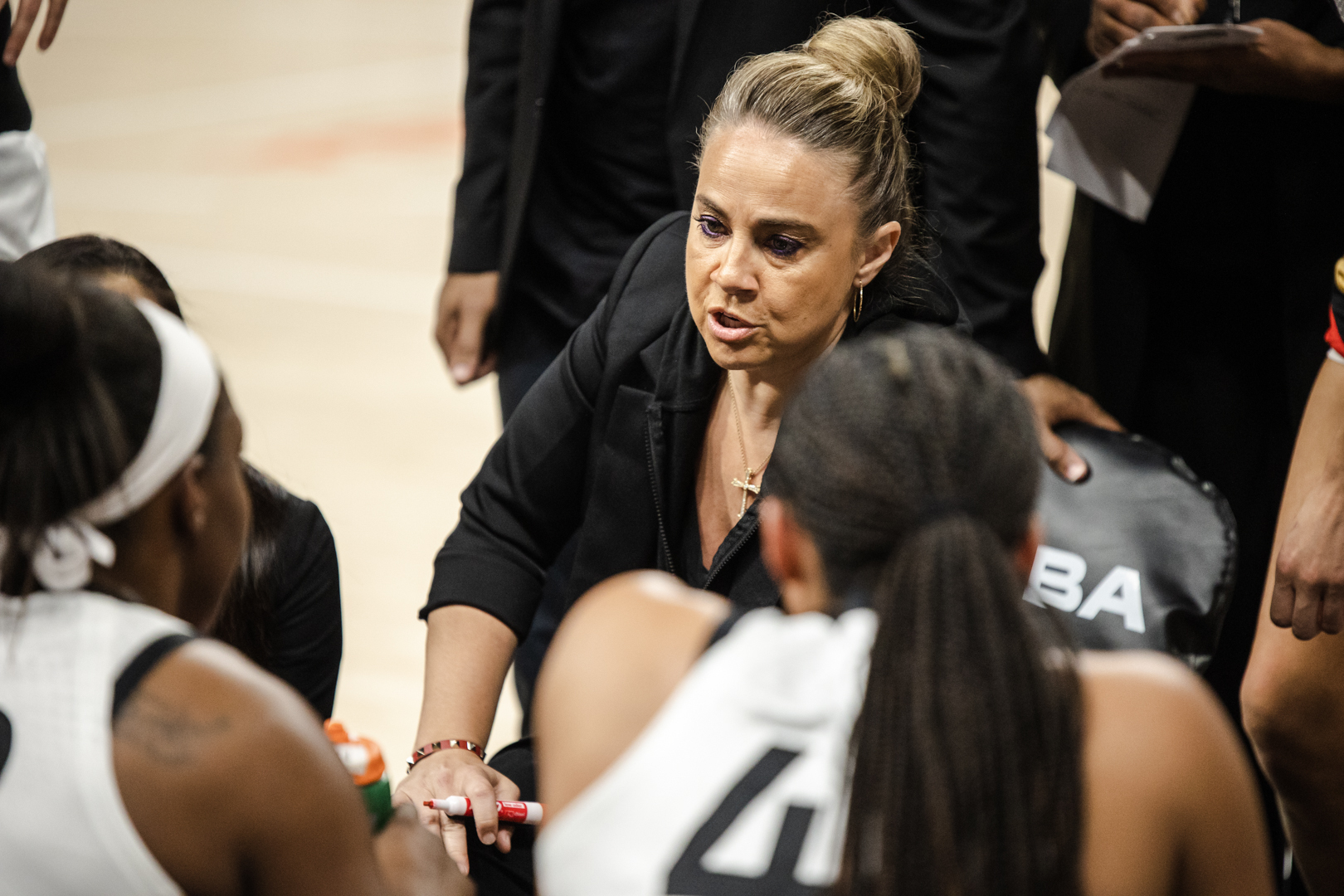 A strong preseason leads to a successful actual season. See ideas from FMS coach contributor Matt Hackenberg for how to set yourself and your program up for success!

From the “back to school” period until the start of actual practices is an important time of the year. The choices you make on what you do and what you don’t do will drastically effect the start to your season. These tips will help guide you to be productive and get yourself, as well as your team, ready to begin practice in a great place. Check out the tips below!

Make the commitment to your program this season by adding our trusted coaching tools to your regular routine. (FWIW: 73% of 2022 NCAA men’s and women’s tournament teams used FMS products).

New subscribers can take advantage of the game’s most powerful duo: FastDraw & FastScout! Enter the code SAVE10 at checkout for a special discount.

10 Tips to Dominate the Preseason

1. Spend quality time with your friends and family

We all know the rigors of a full basketball season: long days, sleepless nights, tough decisions, the emotional roller coaster. Once the season starts, the grind doesn’t stop for five plus months, with it being dark and cold on the way to work, then dark and cold when when practice ends and it’s time to go home. It’s wise to make some intentional “time deposits” with your friends and family in the fall. It does wonders for your mental health, and keeps the guilt off your mind as it becomes harder to make time for socialization in the midst of the season.

Personally, I viewed planning as my primary responsibility in the period between “back to school” and starting actual basketball practice. Sure, there are on court workouts, conditioning, and relationship building during this period, but I wanted everything lined up so I could focus on actual practice and games once they began. As we know, there are endless things to plan as a head coach, but here are some of the things I like to devote attention to this time of the year:

These checks are something that can be delegated if you have a trusted confidant, but they need to be done. I kid you not, my first year as a head coach my team was all set to leave for an away game, but our bus hadn’t arrived yet. I got concerned when it wasn’t there a few minutes after we were scheduled to depart. I called the bus garage and was quickly informed I had never scheduled a bus for the game. Don’t be me. Check your game and practice schedules. Check your gym times. Check your uniforms and practice gear. These checks can seem tedious until you’ve overlooked one of them, and then it’s a crisis situation.

Coaching clinics have a diverse set of benefits. Some coaches go to learn. I never liked to learn in the preseason, preferring to avoid the mental clutter that close to the season, but other coaches do. The networking and social elements are a draw to other coaches, especially as a staff bonding initiative. I like coaching clinics specifically because they get me energized. Now don’t get me wrong, I think about basketball all year round. But there’s something about getting away from home, talking to other coaches, and listening to speakers that “gets me in the mood” for the upcoming season.

5. Get your team in peak physical shape

Preseason conditioning has always been “a thing” for high school basketball. I love getting my athletes in shape, but preseason conditioning does a few other things of value. First, doing hard things together will bond your group. It gives them a challenging experience to go through together and overcome. Second, it promotes both physical and mental toughness. Tough teams, especially ones that are united, are hard to beat. And third, it separates players that are serious about basketball from the players who are not. It’s hard to win with players that just want to do easy things, like only play open gym all fall.

Each state association has different rules in place that permit certain things during this period of the time. Some allow full team instruction, while others only allow small groups. Some don’t allow the use of basketballs! Whatever your state rules are, your job is to figure them out and do what you’re permitted to do in order to maximize the time you spend with your team.

7. Establish “How We Do Things” with your players

Your preseason workouts need to be a reflection of what is important to you as a coach. You can’t just flip a switch at the first official practice demanding things be done a different way than they were all off-season. I believe in smaller cultural ideas like running to the whistle, tucking in jerseys, and giving eye contact. These things need to be implemented now, so it is a seamless transition when it’s time to start actual practices.

8. Trim your playbook… trim some more… and then some more

When I first became a head coach, I would look at some of the veteran coaches and think to myself, “they don’t really do much” in a pejorative way. Yet they would always win a lot of games with very few schemes. As I’ve gotten more experience in the coaching world, I’ve realized it’s not what you do, but how well you do it. Keep it simple and start small with the schemes you implement. Only add once you’ve achieved mastery of the schemes you have installed. Your schematic volume may feel like owning a new toy, but it may ultimately be holding your team back.

9. Commit to a personal exercise and diet routine

If you don’t have an exercise and diet plan currently, starting one in the Fall when there is less stress can really help with a seamless transition into Winter. Time and energy are at a premium in season, but with a built-in routine, you are more likely to see your habits through when the stress starts to pile up. The best version of you as coach is not sedentary or constantly hitting the fast food drive-through after a long day of coaching.

As a head basketball coach, you are a walking billboard for your school and community. It’s important that people see your face. Making an effort to get to Fall sporting events normalizes you to your community, and shows your players that you care about them beyond just basketball. It also allows you to have more informed conversations with your players as you see them throughout the school day on a casual basis. Going to Fall sporting events is a win-win.

It took me a few years as a head coach to nail the preseason period, making sure my energy and enthusiasm levels were where they need to be and the table was set to get off to great start. My hope is that from these tips, you can too. Feel free to share any others that you think are great to add to the list. Wishing you luck!