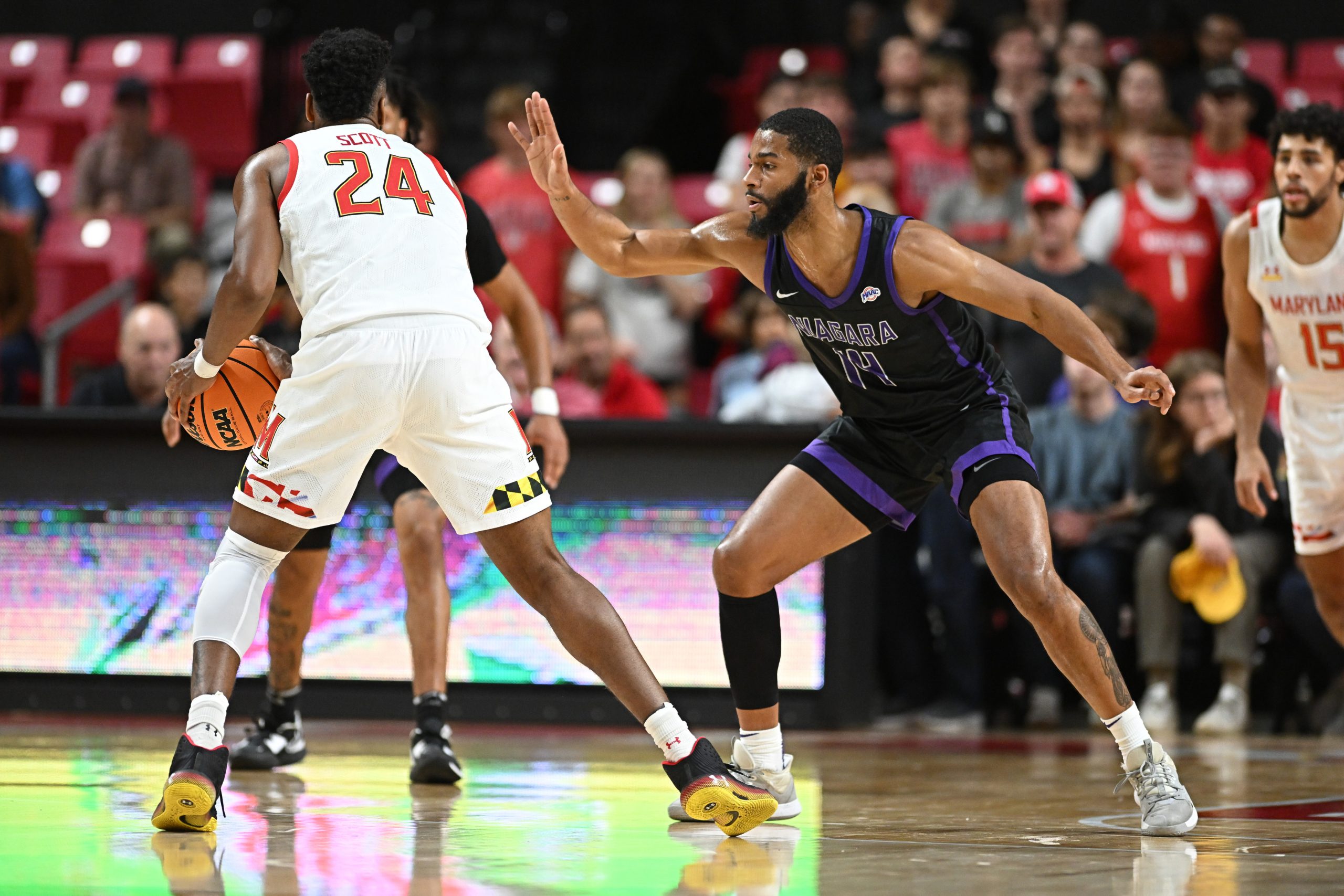 A good team defense sets a nice floor for your season. If your team is hard to score on, it can consistently compete in games no matter the talent level. In my coaching career I’ve settled on a package of drills to teach team defense and some of the smaller components that make up team defense. Now I want to share them with you.

Make the commitment to your program this season by adding our trusted coaching tools to your regular routine. (FWIW: 73% of 2022 NCAA men’s and women’s tournament teams used FMS products).

New subscribers can take advantage of the game’s most powerful duo: FastDraw & FastScout! Enter the code SAVE10 at checkout for a special discount.

[Click on a diagram to view full drill instructions and to download it to your FastDraw library.]

I thought Shell Drill was beloved universally until a recent tweet showed some pushback. Apparently, a lot of coaches like to practice their team defense 4v4, especially in Europe. Not me. I love the Shell Drill. It’s an all-encompassing progression that can be manipulated in many ways to fit your team needs at any point in a season.

I do think a coach needs to know how to use the drill. What I mean by that is, they need to understand how to progress the drill, use the various phases for the greatest benefit for their team, and how to divide up the time spent within the drill. Coaches also need to know when not to use the drill, like when their team needs a change up or once their team has graduated from being able to learn from the drill.

Safety can be an issue with charges, but I believe charges become safer with a few habits specific engrained (see video below). I also happen to believe the charge is the single biggest momentum swinging play in basketball. Thus, we are going to dedicate practice time to them, usually on a weekly basis.

Here’s drill to engrain habits in many of the smaller details on the defensive end of the court. This includes ball pressure, jumping to the ball, contesting passes, defending screens and more. I view this as more of a change-up drill to be mixed in once every week or two as a break from Shell Drill. It’s not going to teach team defense specifically, but it’s going to sharpen a lot of the smaller elements that make up your team defense.

This is our primary man-to-man pressing drill. As with any progression, you need to understand where to jump into the progression and where to spend your time for the result the desired result. Maybe your team doesn’t need the warmup element, or maybe it doesn’t need the 2v1 trapping element. But if it needs to guard one-on-one in space and learn how to turn ball handlers, this is the best method I found to progress from technique, to guided, to live, to overloaded phases.

Again, I view this drill as more of a change-up drill to be mixed in once every week or two as a break from Shell Drill, as opposed to stand alone teacher of your defensive scheme. I like having dedicated reps to establish proper technique on how to exit gaps in recovery and how to contest shots. Finishing possessions with a block out isolates the rebounding element and makes the drill more competitive.

Maybe you take one of these drills and make it your own, or maybe this article is cause to evaluate the whole of your current methods of teaching. Either way, I’m hoping for the best for your team to get some stops this season!